Careful design of foundations after significant archaeology and caves discovered 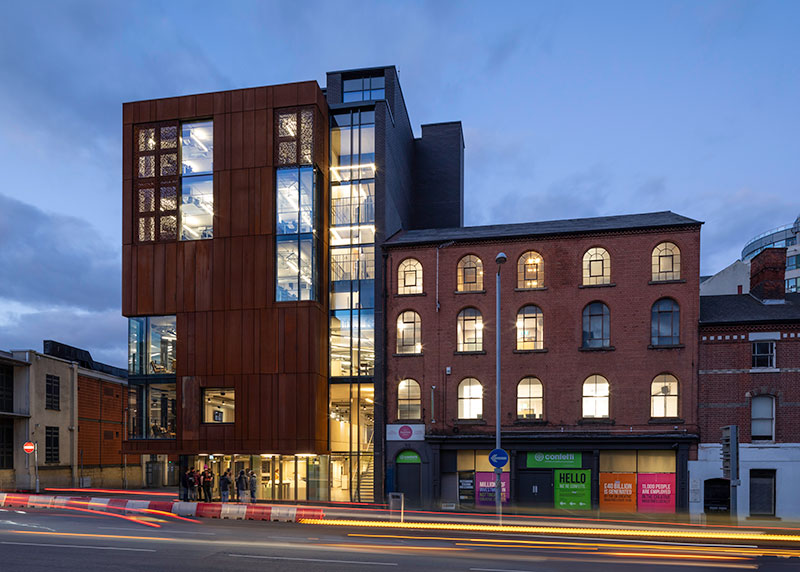 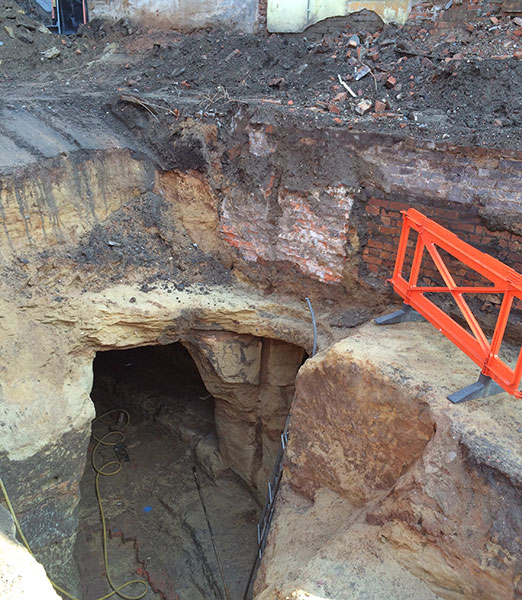 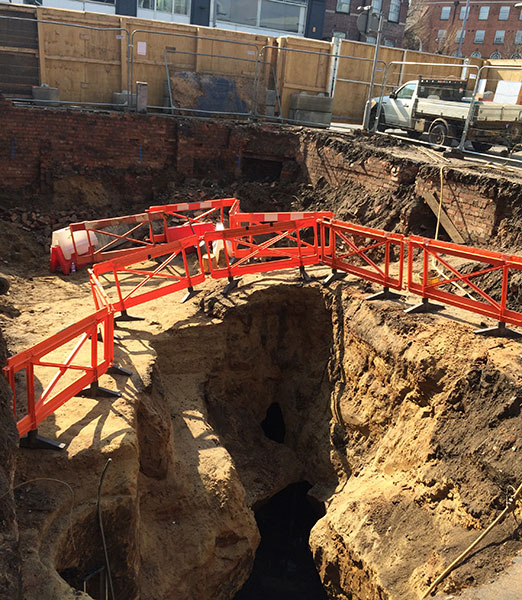 The Confetti Campus HQ in Nottingham is located on a brownfield city centre site which is now home to more than 2,000 creative technology students.

Significant archaeology was encountered on site, including a series of caves which meant careful design of the foundations and substructure was required.

GEA completed a desk study and initial ground investigation prior to demolition of buildings at the site. Although the initial ground investigation did not encounter any caves, the desk study and GEA’s knowledge of the area indicated that there was a risk of caves being present and we recommended probing of the site on a tight grid following demolition, when access became available.

The discovery of one of the city’s oldest caves required a rapid rethink of the proposed piling methods for the building’s foundations. As well as the medieval trenches a network of Georgian and Victorian foundations with some artefacts perfectly preserved was also discovered.

Once the archaeological survey was complete GEA returned to carry out probing works within and around the caves to check for additional caves below and any other caves in the vicinity. Probing was undertaken using a hand held compressed air rock drill in the caves and in areas that were not accessible to large machinery. The remainder of the site was investigated using a Comacchio Geo 305 rotary rig. No further caves were identified.

Following its completion in Summer 2018 the Campus was shortlisted for a 2019 RIBA East Midlands Award and a 2019 RICS Award in the category of Regeneration. 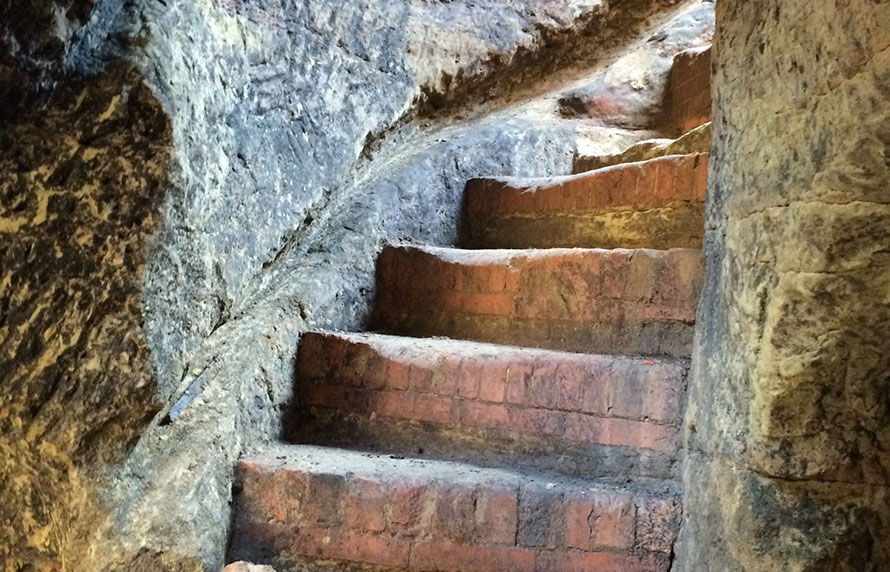 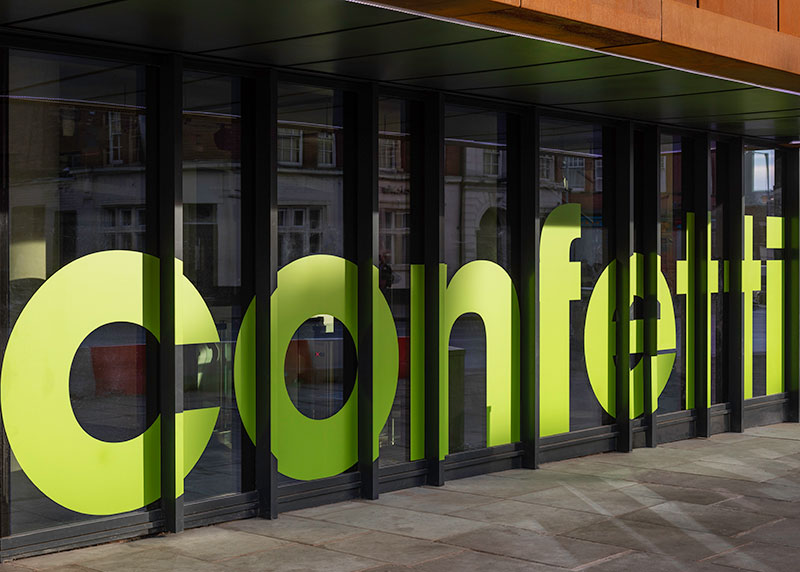 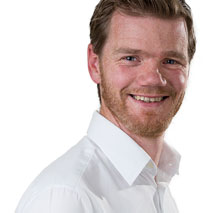