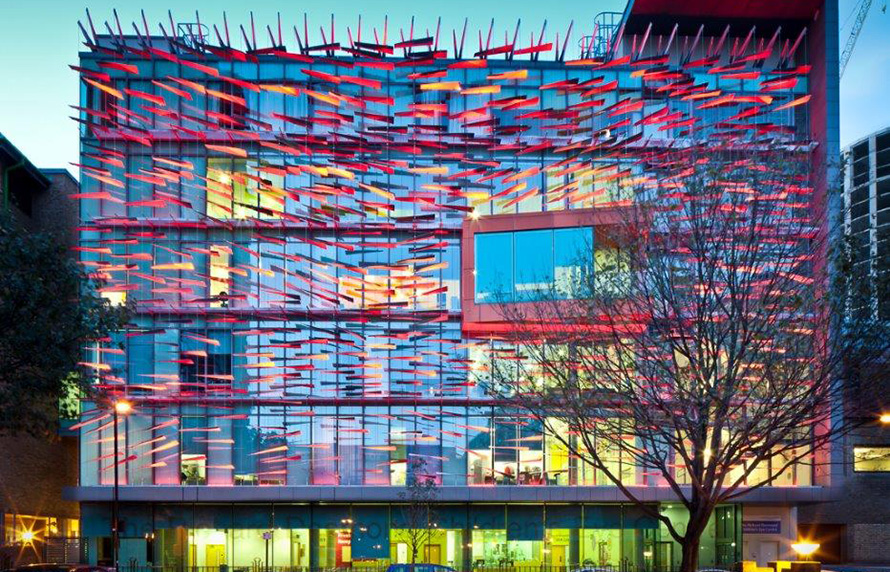 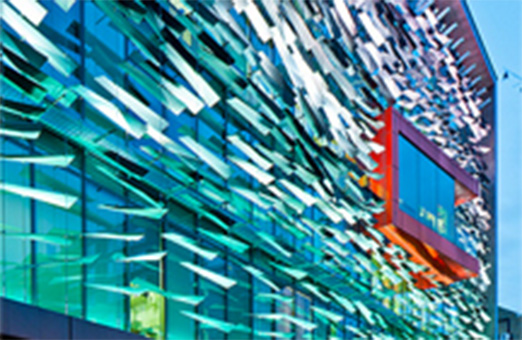 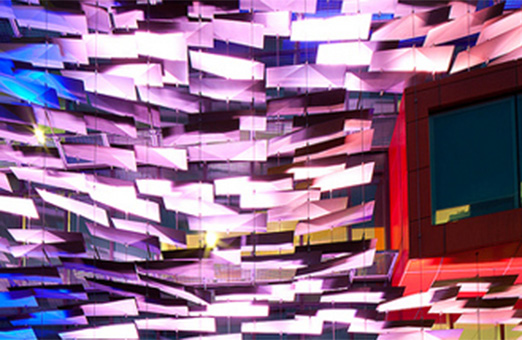 GEA carried out two phases of investigation at Moorfields Eye Hospital in 2004. The redevelopment involved the complete demolition of the original Victorian building to the south of the main hospital building. The desk study revealed that a high explosive bomb had impacted close to the site, to the northeast, and consequently a significant thickness of made ground was identified during the investigation.

The proposed Richard Desmond Children's Eye Centre (RDCEC), was to comprise eight-storeys with a single level basement which involved deepening the existing basement by 1.5 m. The initial investigation comprised cable percussion drilling to provide information to assist with piled design and a number of manually excavated trial pits to investigate the existing foundations and determine the required extent of underpinning. The second phase of investigation included window sampling to provide coverage of the main hospital site to the north for the construction of a single level basement linking the original hospital with the new children's centre. The Richard Desmond Children's Eye Centre opened in February 2007 and is the largest hospital in the world solely dedicated to the prevention, treatment and cure of children's eye disease 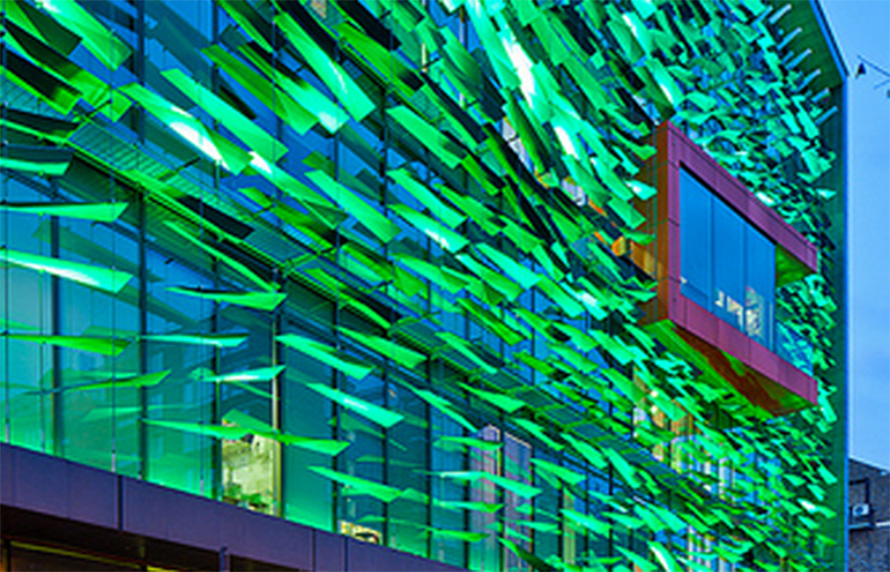 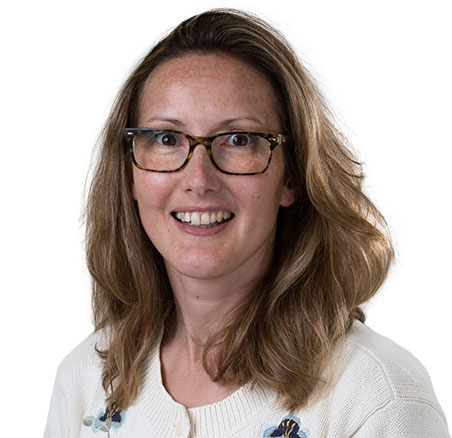