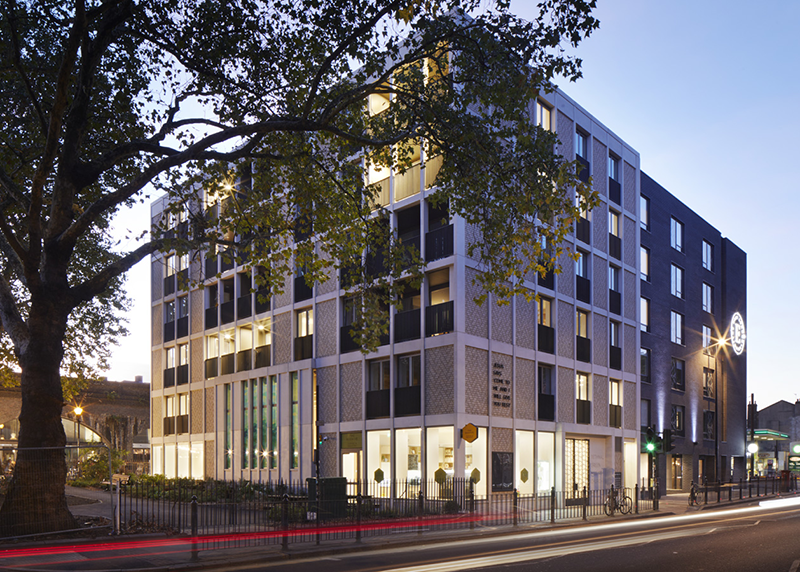 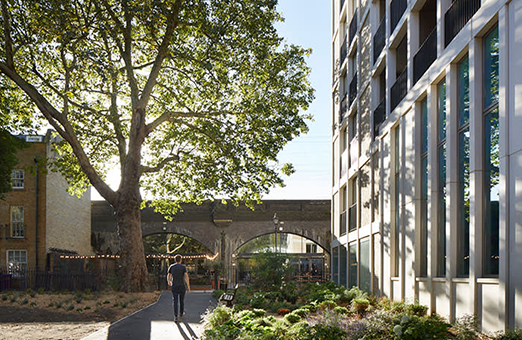 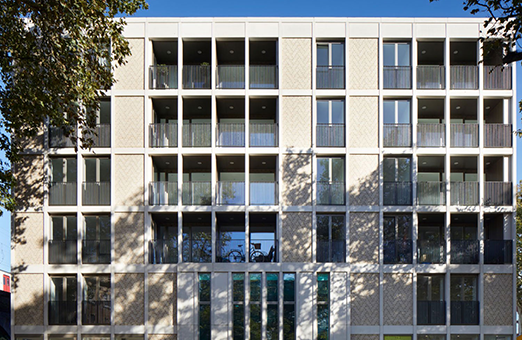 GEA completed a desk study and ground investigation for construction of a new six-storey development of luxury apartments set in the heart of the Heritage Quarter of Bethnal Green, a vibrant area on the fringe of the City of London. The existing basement structure was to be retained and extended to the eastern boundary and slightly deepened as part of the redevelopment.

GEA provided advice on the construction of new retaining walls for the basement extension and deepening, the retention and reuse of the pre-existing retaining structures and the design of new foundations and basement floor slabs.

As the proposals were developed by the consulting engineers, the use of a raft foundation was selected. We were commissioned to carry out a ground movement assessment and raft slab analysis to determine the magnitude of movements arising from the alterations to the basement and the anticipated variation in settlements that would occur as a result of the proposed loading arrangement, ensuring the design of the raft slab was sufficient to withstand the resulting variations in pressure.

Three Thames Water sewers were located in close proximity to the eastern and western boundaries and we analysed the extent to which the movements resulting from the construction of the building would affect these sewers. 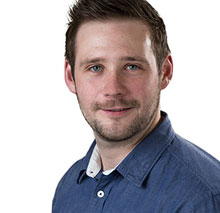