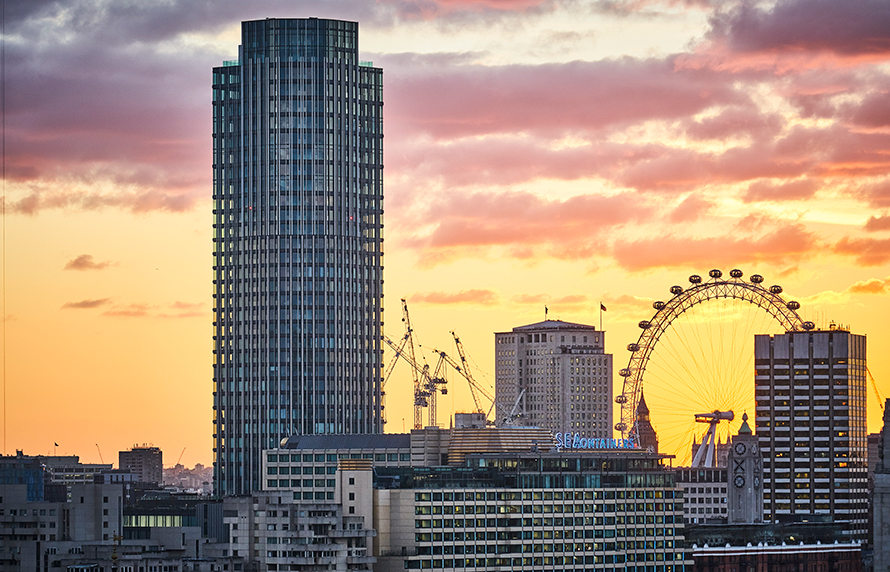 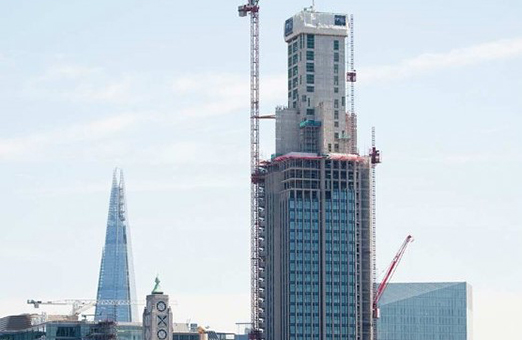 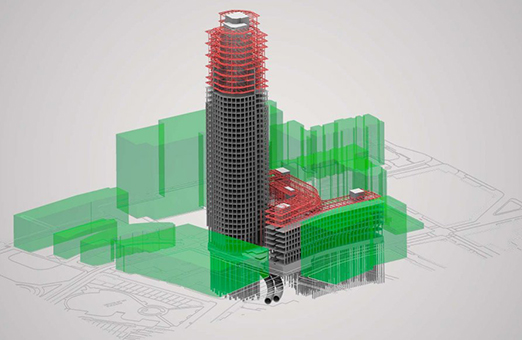 South Bank Tower (formerly King’s Reach Tower) was originally a 30-storey structure designed by Richard Seifert and completed in 1972. GEA completed a ground investigation for the redevelopment of the existing residential estate, comprising a 30-storey tower block and adjoining six-storey T-Shaped building, which confirmed that the site was underlain by a variable and generally significant thickness of made ground, below which Alluvium was encountered overlying the Kempton Park Gravel, which in turn was underlain by London Clay to the full depth of the investigation.

As well as re-modelling of the T-Shaped building and the addition of six new floors, to the existing tower block (later increased to 11 additional storeys, the development also included the deepening of the existing basement structures and the construction of a new multi-level basement beneath part of the site. GEA was therefore retained to complete a detailed ground movement analysis to assess the potential impact of the phased basement construction on surrounding structures and underlying London Underground tunnels. 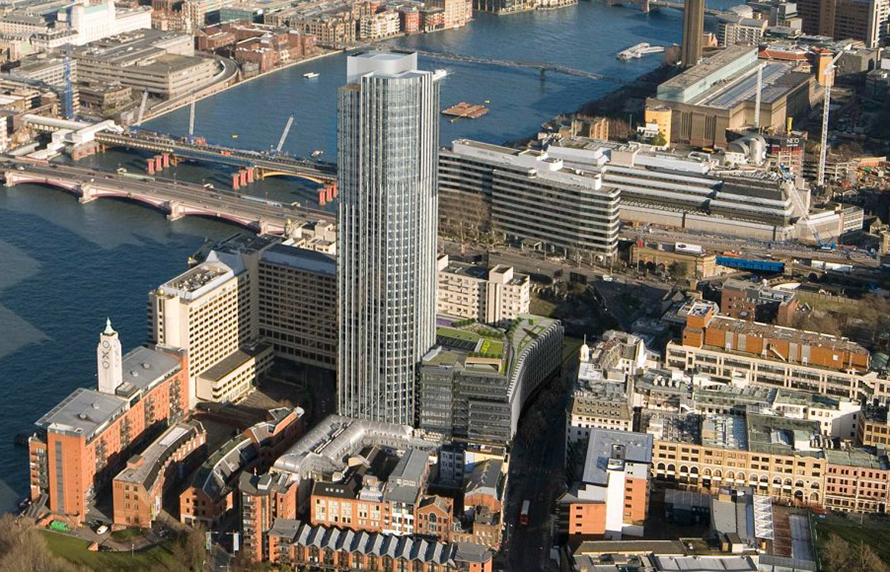 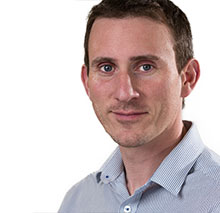