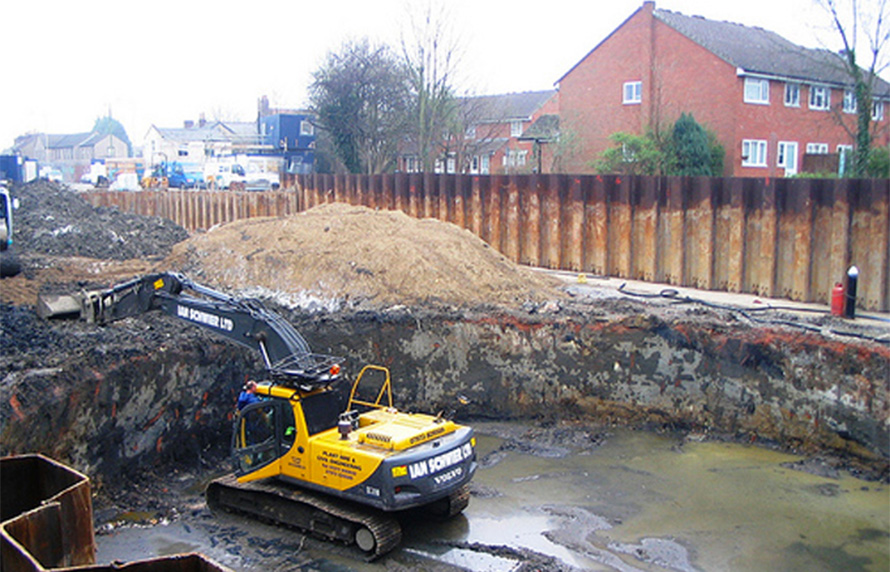 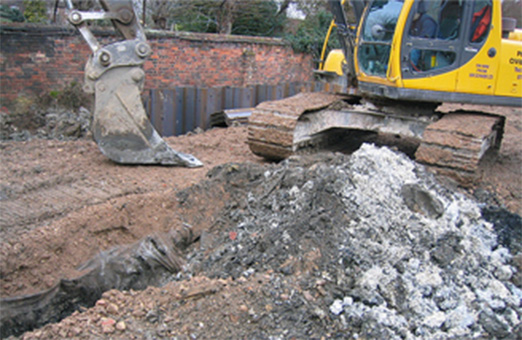 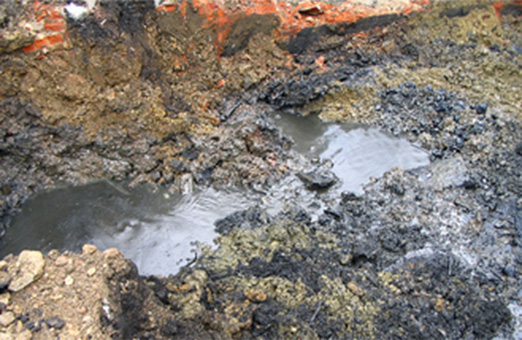 Our client had secured conditional planning consent for redevelopment of an old town gasworks through the construction of an apartment block with a basement car park. The basement excavation required removal of a significant volume of soil, which previous investigations carried out by others had indicated was at least in part significantly contaminated as a result of the previous use.

GEA was approached by the client to investigate ways of minimising waste disposal costs in the light of significant increases in the cost of the disposal of contaminated soil following implementation of the Landfill Directive. GEA reviewed the extensive investigations that had been carried out and concluded that there was a potential for the soil from the basement excavation to be categorised into different waste classifications.

One of our Principal Geoenvironmental Engineers spent a morning on site and excavated a number of trial pits to confirm our views on the existing data. These pits allowed us to confirm that the soil represented by the different concentrations of contaminants was clearly distinguishable, such that it could be readily separated into the different classes of contamination.

We prepared a method statement and agreed it with the licensed landfill operator that the ground worker had selected for receiving the waste and the local authority.

One of our Geoenvironmental Engineers provided full-time supervision of all of the excavations on site and advised on the classification of the waste and selected samples for validation testing; this approach allowed our client to avoid very significant landfill costs and also avoided clean soil being sent to a hazardous landfill site.

As is often the case when we are involved on remediation projects, our presence on site was also utilised for solving geotechnical problems and we organised the drilling of boreholes and provided a solution for foundations placed over the existing gas holder. 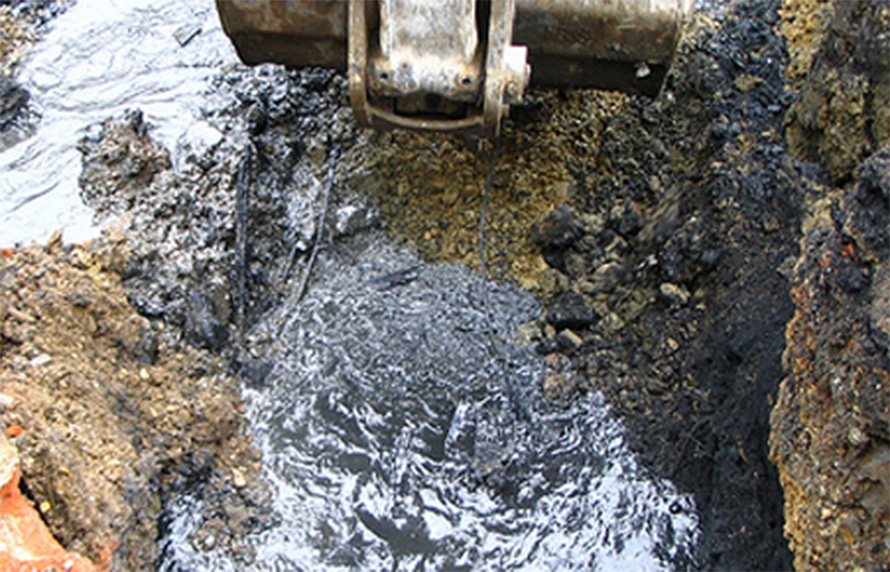 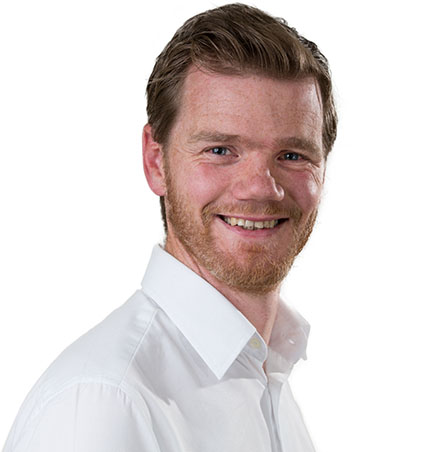