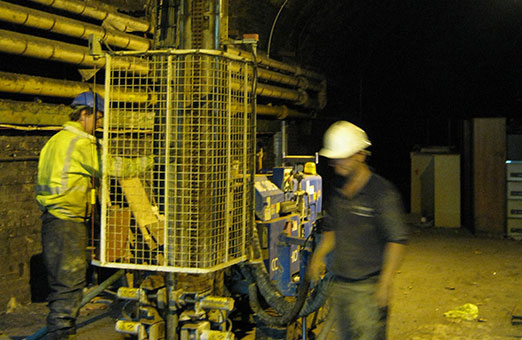 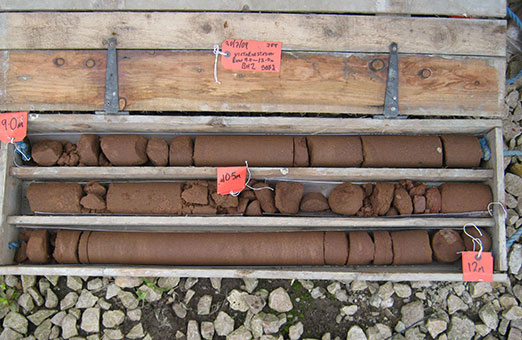 A new teaching facility and world class concert hall was proposed on the site of a former Manchester city centre car park which was surrounded by 6 m high embankments rising to Victoria Station. We were appointed to carry out the site investigation and initially carried out extensive research into the site history. This research suggested that the walls of a railway building that had previously occupied the site had not been removed during demolition.

The investigation scope was adjusted, the presence of very substantial retaining walls was confirmed and, based on our experience of the area, we proposed that temporary anchors could be used to retain the existing walls. This proved to be significant in the viability of the project; it removed the need for an expensive bored pile retaining wall and avoided propping, such that the contractor could build within an open excavation.

As well as boreholes and trial pits typical for such an investigation, deep shored trial pits were also excavated to locate a culvert carrying the River Irk past the site and horizontal coring and a geophysical survey were used to investigate the potential presence of Victorian railway vaults.

The project has been awarded both RIBA North West & National Awards 2017. 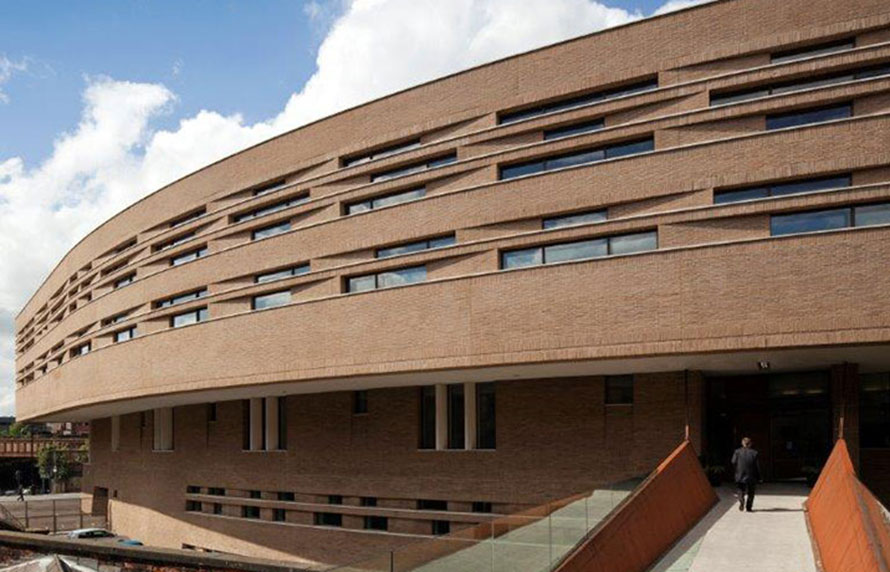 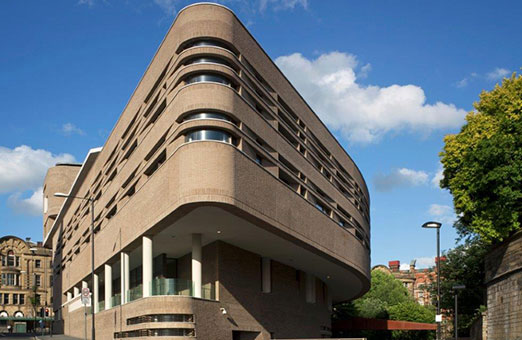 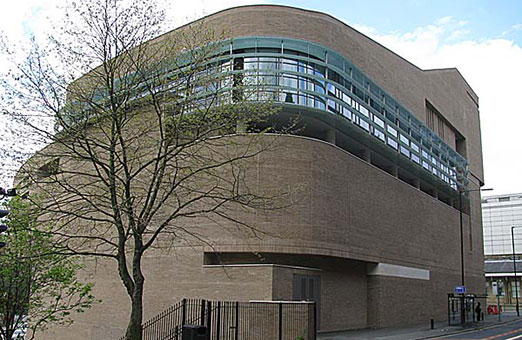 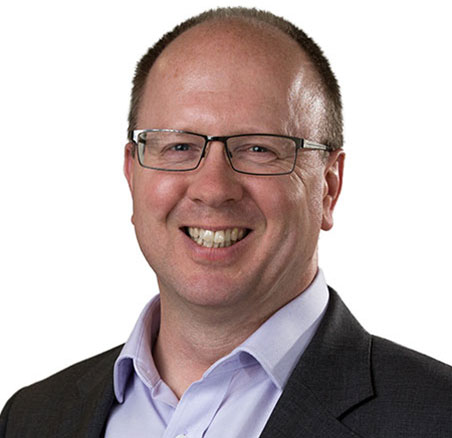