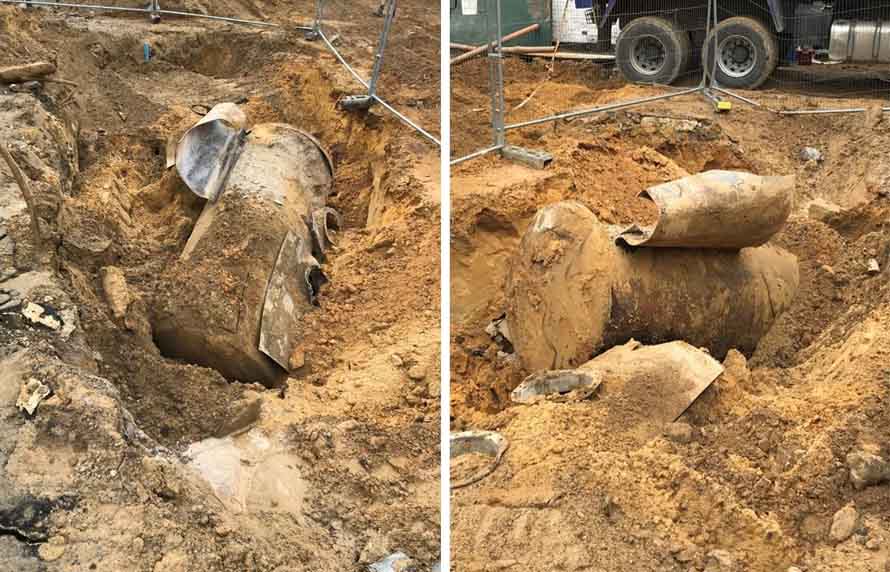 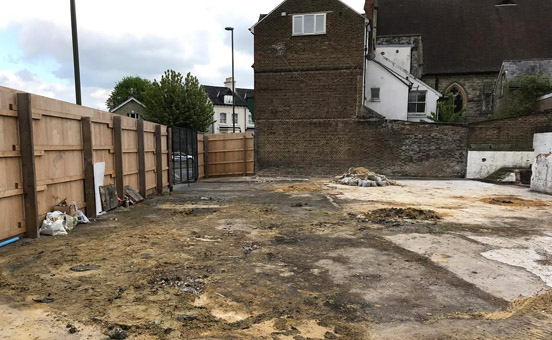 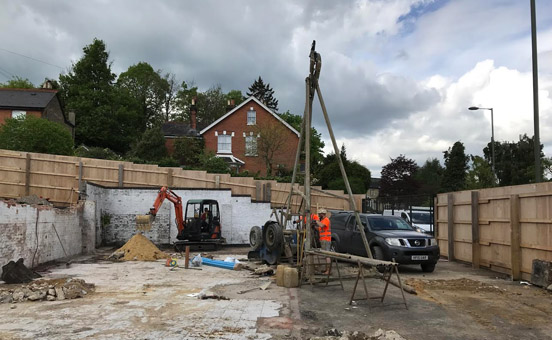 GEA was commissioned by Signature Living to monitor and validate the remediation of soil and groundwater contamination at the site of the former Abbey Court garage. The development comprises the demolition of the existing building and subsequent construction of an apartment building providing seven flats with associated car parking and landscaped areas.

GEA became involved when it became apparent that an existing ground investigation was inadequate and would not be sufficient to secure planning consent. GEA carried out a desk study which indicated the presence of a former fuel filling station on site along with buried tanks. The ground investigation work involved the drilling of three boreholes, each to a depth of 8 m around the buried tanks. Standpipes were installed into the boreholes to determine the presence of and monitor vapours arising from the breakdown of hydrocarbons and to allow for the recovery of groundwater samples for contamination testing. The observed contamination and subsequent testing indicated a significant risk to both end users and groundwater.

GEA worked with remediation specialists, Rake Remediation, to clean up the soil and groundwater on the site. After a period of just a few weeks, further contamination testing indicated a significant reduction in contamination in the shallow soils and groundwater below the relevant generic risk-based screening values.

The work carried out by GEA meant that all planning conditions relating to the development were able to be discharged, meaning the development could go ahead as planned. 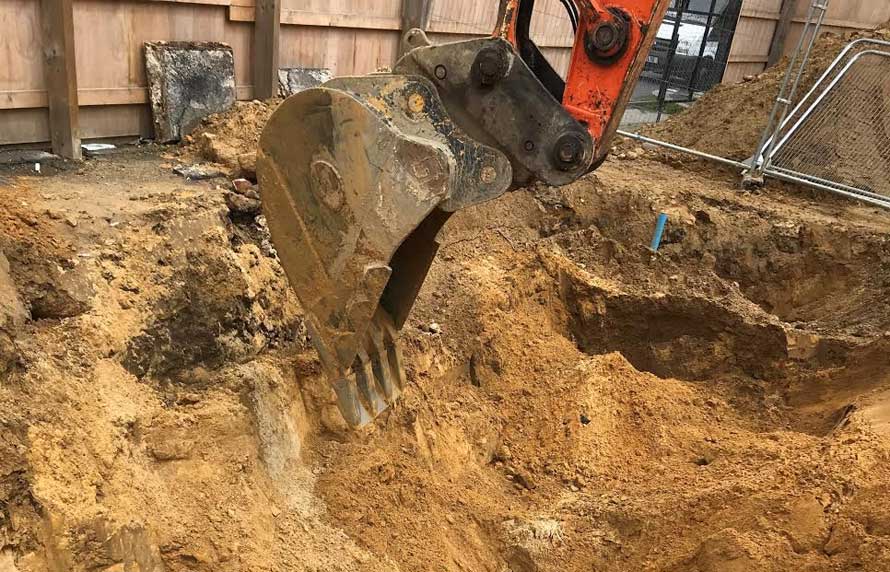 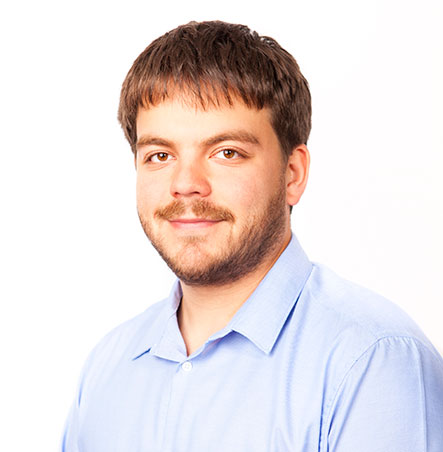